In preparation for the 2018 Commonwealth Games on Australia’s Gold Coast, Queensland, Probuild contracted Delta Group to demolish the iconic 30-year-old Monorail and make way for a $1b expansion of Jupiter’s Casino. Our scope of works included:

The key challenge surmounted in this project was to optimise the cantilevers of rail sections by bracing, propping and sequence of lifts, to limit the crane sizes and number of mobilisations.

Working from the structural drawings of rail sections and track layout, we were able to define the dimensions and mass of each span. This enabled the overall reference points for the project to be established, which set up the system of Letters for the columns and Numbers for the beams.

We engaged third party Structural Engineers, managing their output with draft lift plans until the most efficient sizes and sequence of lifts was agreed. As the cutting plans were developed and refined, we also decided to weld the rockers on top of the columns which allowed for expansion of the track during operation.

By optimising the sequence which maintained backspans and propping we enabled greater cantilevers, reducing required lift capacity. We could ascertain the lift radius and size the appropriate cranes. Pre-cutting was also used where possible to minimize crane time.

• 1,720 work hours without a notifiable safety incident or breach of strict environmental and quality controls.
• 99% of all construction and demolition waste was recycled.
• 298t of ferrous and non-ferrous metals were salvaged and scrapped. 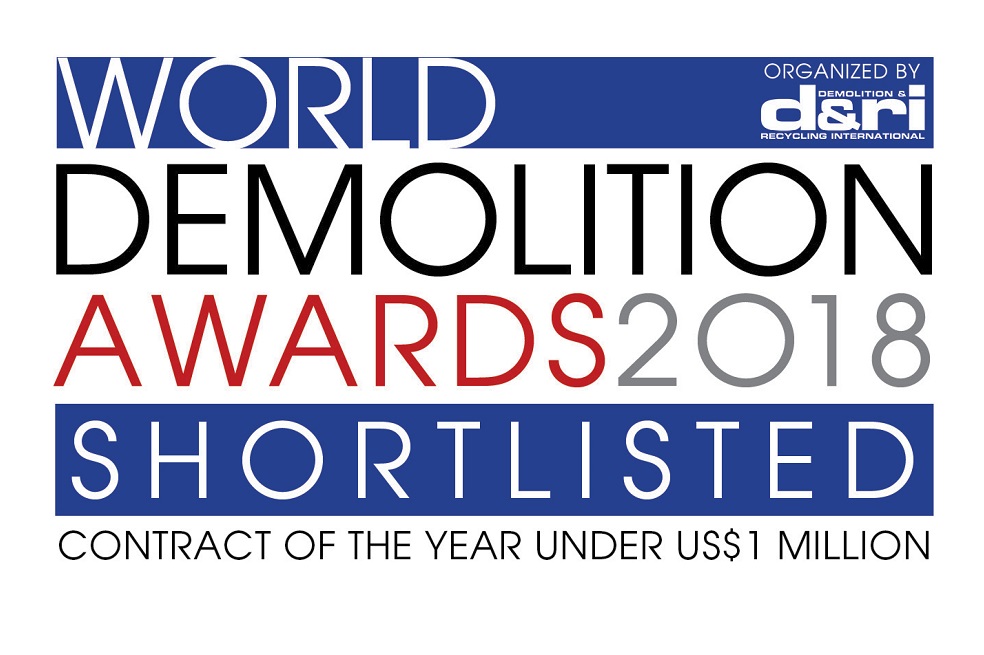